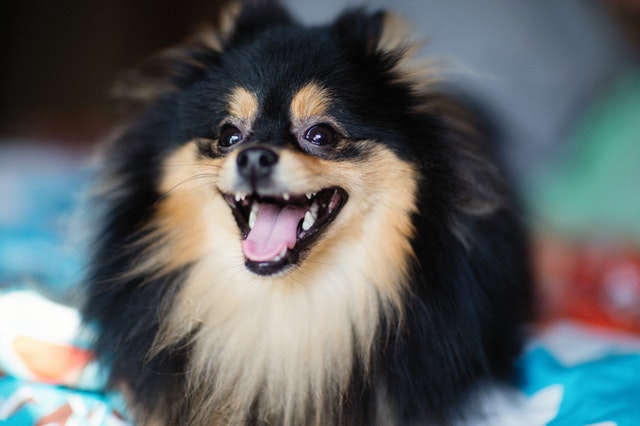 Choosing the proper dog is a difficult but necessary endeavor. Puppy tests have been designed to facilitate selection, but are they trustworthy?

When the big day finally comes, you may be apprehensive and eager about selecting the best dog from the litter. You may have heard that there are special “puppy aptitude tests” to assist make a decision easier so that you can bring home the correct puppy. But, how reliable are these tests, given that most of them involve evaluating the puppy’s responses and determining its temperament?

What is a Puppies Aptitude Test?

A puppy aptitude test is used to assess prospective pups to choose the best puppy from the litter. The test involves evaluating numerous answers, including whether the puppy approaches you first if the puppy follows you about the room, and reactions to certain unpleasant acts, such as pulling the puppy off the ground or lying him on the floor and preventing him from getting up.

How effective is a puppy aptitude test?

There are several fundamental problems in these exams, despite their apparent efficacy. First, there are a variety of causes behind a puppy’s behavior. For instance, a dog may not approach you because she has just finished playing with her siblings and is exhausted. On the other side, another puppy may approach you since you were so near, and her sense of smell was drawn to yours. Conclusion: there are too many variations to formulate a dependable evaluation.

Second, when pups are adopted at eight weeks of age, they are still sponges that absorb and are at the top of their learning. According to Alexandra Semyonova, a seven-week-old puppy’s brain still has eighty percent of its development to complete! Therefore, a puppy test is not a trustworthy indicator of how the puppy will behave in the future.

How trustworthy are these tests?

As pups have not yet developed their genuine personalities, the answer is “not much.” But, as with people, it is impossible to predict how a child will develop until they see the world. And as a result, respectable breeders increasingly match pups with the owners rather than the other way around; after all, the breeder knows the puppy best and knows for a certainty that their evaluation over many weeks is at least more accurate than a 20-minute contact with a stranger.