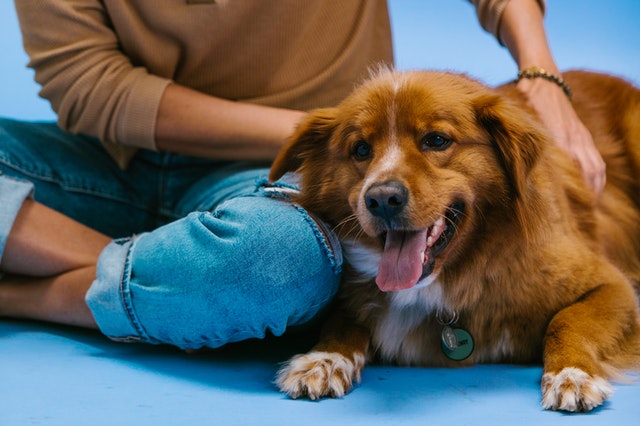 Like children, puppies need specific attention to eating; failing to feed a puppy correctly may result in significant health concerns, including malnutrition and orthopedic disorders. The best food for a puppy will depend on its age, breed, and health as a whole.

Up to eight weeks of feeding Puppies

Puppies begin feeding immediately after birth. Colostrum is made by the mother during the first few days. This liquid is commonly referred to as “mother’s gold” since it is vital for immunity (including necessary antibodies). In a post for Pet Education, veterinarian Race Foster says that within around 18 hours or fewer, the puppy will no longer be able to absorb these essential maternal antibodies. Therefore, pups must have access to colostrum within their first few hours.

Orphaned pups, rejected puppies, and Puppies who can’t nurse properly need a milk substitute like goat milk or a commercial milk substitute like “Ebsilac.” Until the puppy is four weeks old, it must be hand-fed every 2 to 3 hours using a nurser bottle. There is considerably more involved in feeding a puppy to ensure its survival. The puppy must be kept warm and allowed to defecate.

As the puppy matures, it may be progressively weaned onto gruel. At approximately three weeks, the puppy may be gradually given solid food mixed with puppy milk replacer and served on shallow plates. Race Foster advises filling a blender with two cups of premium puppy food, 12.5 ounces of puppy milk replacer, and warm water. The acquired gruel should be provided three to four times per day, and gradually less milk and water should be added each week until the pups are fed just dry food at seven weeks of age. The weaning process is concluded, and at eight weeks, the puppies are available for adoption.

Up to One Year of Puppy Nutrition

Once adopted at eight weeks of age, it is advisable to continue giving Puppies the same diet as the breeder. However, if a different pet food is being explored, the changeover should be made gradually over five to seven days. Failure to transition progressively is one of the primary causes of “new puppy diarrhea.”

Good puppy feeds are well-balanced, calcium- and protein-rich diets. The first component must be a defined meat source, such as chicken or lamb, and not a by-product. High-quality foods may be more costly, but they are an investment in your health.

Large-breed pups need special care to prevent over-supplementation. Rapid growth may be problematic, leading to future orthopedic issues such as hypertrophic osteodystrophy, osteochondrosis, and hip dysplasia. In addition, according to veterinarian Chick Newman, excessive calories and calcium levels over 3 percent of the dry weight might cause severe bone deformities.

The duration during which pups should be given puppy chow varies by breed. Ask a veterinarian when the puppy should transition to adult food.