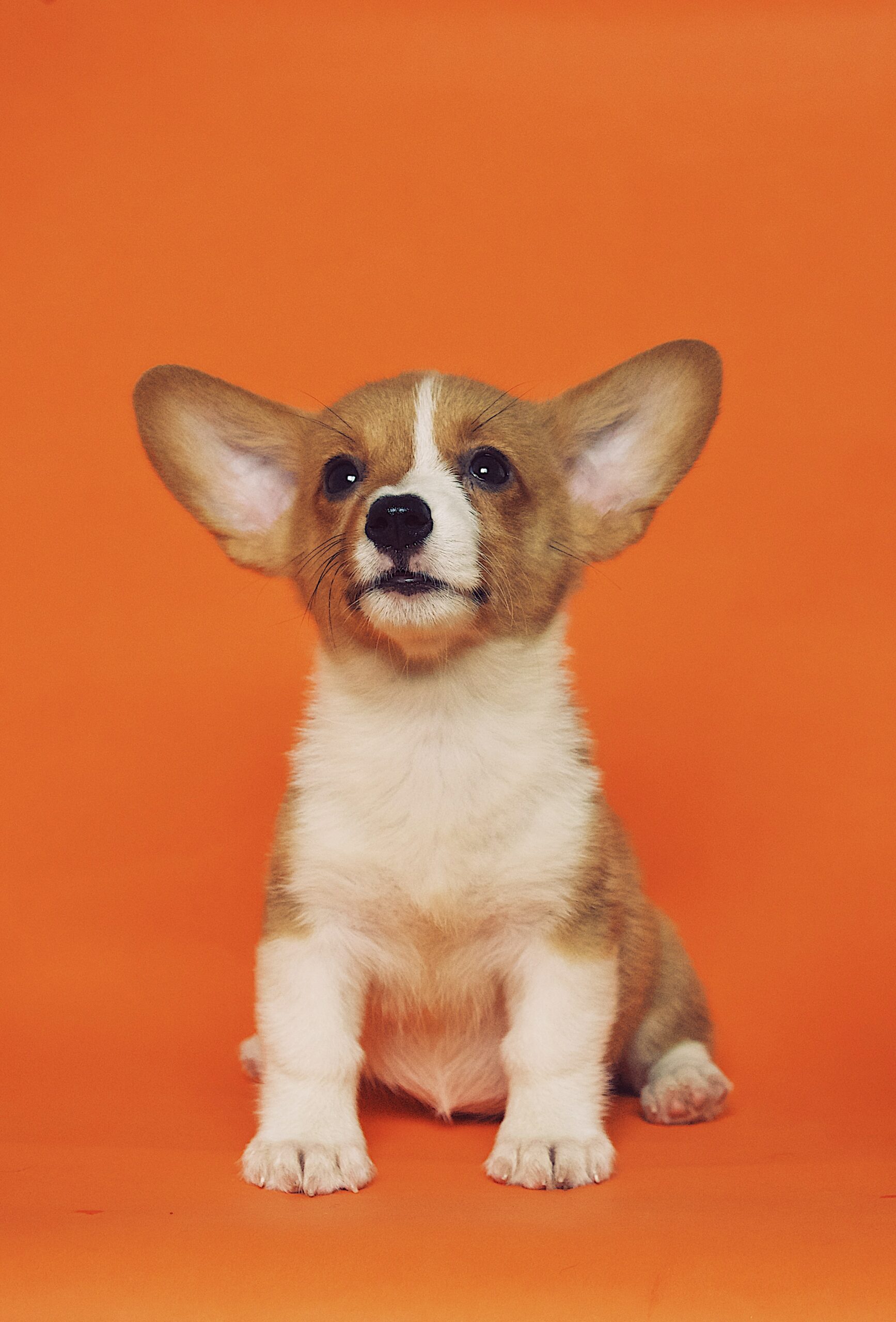 You love your pet and always want the best for them. That said, while your dog may have an insatiable appetite, chances are you don’t have an unlimited amount of money to spend on dog food.

Therein lies the problem. You have to feed your dog and want to make sure you’re feeding them with food that’s as tasty for them as it is nutritious. However, you don’t want to do so by spending a fortune on specially-formulated dog food.

The Case for Store-Bought Dog Food

The first and most obvious factor in favor of store-bought dog food is that you don’t have to prepare it yourself. Not only is that a cost-saver, but it’s also a time-saver. You don’t have to go to the trouble of making your dog food – open the can or bag, pour, and let them wolf it down.

If you’re not a good chef, are exhausted at the end of the day, or don’t have the time to make your own dog food, this can seem more attractive.

The Case for Homemade Dog Food

By contrast, the case for homemade dog food is clear. You think that store-bought options are inferior, want to save money, or both.

However, there’s a lot more to it than that.

For one thing, making homemade dog food allows you to address your dog’s particular dietary needs without spending a bundle on different premium dog brands. For example, omega-3 fatty acids and MTCs can help give older dogs a mental and physical boost.

Store-bought options that include one or both are often marketed as “special formulas” and are, thus, more costly. By contrast, all it takes is some salmon for the omega-3 and coconut oil for the MTCs, and presto – you’ve just addressed some of your dog’s biggest dietary issues, possibly without spending $10.

Every dog’s dietary needs are different. Making homemade recipes can help you cut out pricey premium-grade formulas along with less healthy dog foods filled with filler, instead of allowing you only to buy the ingredients your dog needs, potentially saving big in doing so.

In addition, you’ll want to consider different food quality. Sure, we all want to make sure our pets have the best, but chances are you won’t be feeding your four-legged friend pâté de foie gras. As you might guess, the higher the quality of store-bought dog food, the more you can expect to pay.

For example, a bag of premium-grade dry kibble can cost around $25 to $35 a month, while top-quality raw dog food can cost $35 a month. Canned dog food will cost less, obviously, a few dollars per can, but will not last as long. This can mean spending up to $6 a day on dog food alone for premium dog foods.

Some of the other price averages to keep in mind include:

Getting the Most Out of Homemade Dog Food

All of that can really add up, which is one reason why making your own homemade dog food is so attractive. You control the ingredients, portions, and, yes, the overall price.

But is it really possible to make homemade dog food that is more cost-effective than those totals?

That depends in large part on the ingredients you use and the amounts you include in your recipe.

If you are looking to do better than $6 a day dog food, you’ll need to find a way to create food from meat that averages out to less than that, which means taking a look at the ratio of meat to other products. Find a mixture of meat and veggies that costs less, and you’ll have (in theory) your answer.

One of the best ways to get the most out of homemade dog food is to be more vegetable-heavy than you might have originally thought. While your dog does not “need” vegetables the same way, it needs meat and protein, used in moderation, and it can be a useful supplement.

Vegetables are a lot more affordable than meat. A pound of sweet potatoes, broccoli, and carrots is less expensive than organic chicken. What’s more, it’s both more affordable and nutritious than the type of things companies use as fillers in dog food.

Besides, you’ll want to be on the lookout for meat products that aren’t high-end while still being of high enough quality for your dog to eat. Chicken breasts and thighs will generally be a few dollars at the store, just as much and sometimes more as a dog food alternative.

However, unlike dog food, chicken is also something you can eat! It’s also something that can be experimented with recipe-wise, which isn’t the case with standard dog food. It may take a careful balance, but by buying enough chicken for you and your dog, you can save money in the long run.

The question of saving money with homemade dog food is as complex as the best dog formulas are nutrient-rich. They require a lot of careful calculation of considerations such as:

With the right ingredients and an eye toward nutrition, you can make healthy homemade dog food for your dog which, while work intensive, should cost less than store-bought alternatives.