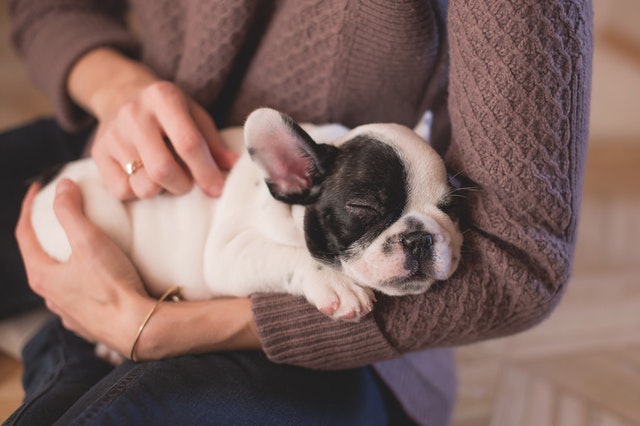 Anthropomorphism is when individuals attribute human attributes to animals. Determine why its effects may be so severe.

Many pet owners adore their pets. Dog owners celebrate their dogs’ birthdays, treat them as siblings, sisters, daughters, or sons, and often endow them with human-like characteristics. In addition, the intelligence of dogs often gives the impression that they may be capable of human-like thoughts.

Dogs are clever creatures; this cannot be disputed. Canines are receptive to human dispositions, emotions, and routines. They are built with acute senses that nearly make them look genius. However, they remain dogs. As much as people would want to believe that dogs are endowed with the potential to understand and behave like humans, it is a fallacy to suppose that they may be identical to humans. Accepting dogs for who they are is sometimes the most excellent way to appreciate and respect them.

The Devastating Results of Anthropomorphism

While it may be amusing to dress up a dog for Halloween or assume that canines can comprehend what their owners say, some behaviors may severely affect pets. It happens when anthropomorphism has a detrimental effect on them. Anthropomorphism may result in social neglect, punishment, or even abandonment in shelters in such circumstances.

The dog owner’s assumption that the dog intentionally misbehaves is perhaps one of the most widespread anthropomorphic fallacies. However, some people think that their dogs’ actions are motivated by thoughts of spite and vengeance. Upon arriving home and seeing their dog’s guilty expression, these owners might demonstrate their emotions.

These owners often assert, “Rover knows he did something wrong again.” Every time he is left alone, he must exact retribution. Worst of all, he is entirely aware of his awful behavior. However, no scientific data supports this claim. Dogs who pee, damage, and chew on belongings, Instead of attempting to “get back” to their owner, cats who claw and dig at doors when left alone often suffer from separation anxiety or boredom. They are not attempting to depict human emotions such as “revenge” or “spite.

But what about the dog’s “guilty look”? This “look” is only the dog’s reaction to the owner’s bad energy. Indeed, if you attempt to become angry with your dog, even when he hasn’t done anything horrible, you will likely see that face again.

According to Science Daily, Assistant Professor at Barnard College in New York, Alexandra Horowitz, conducted research on this topic. After instructing a dog not to consume a particular goodie, owners were asked to leave the room. Some dogs were enticed to consume the goodie, while others did not. Some owners were informed that their dog destroyed the illegal treat upon returning to the room, while others were told that their dog behaved. However, these assertions did not accurately reflect reality. The “guilty face” of reprimanded but unreprimanded dogs were much greater than that of condemned but unreprimanded dogs.

It demonstrates that people often erroneously attribute human characteristics to their canine friends. Despite spending thousands of years with people, dogs maintain species-typical traits, and shame is not one of them.