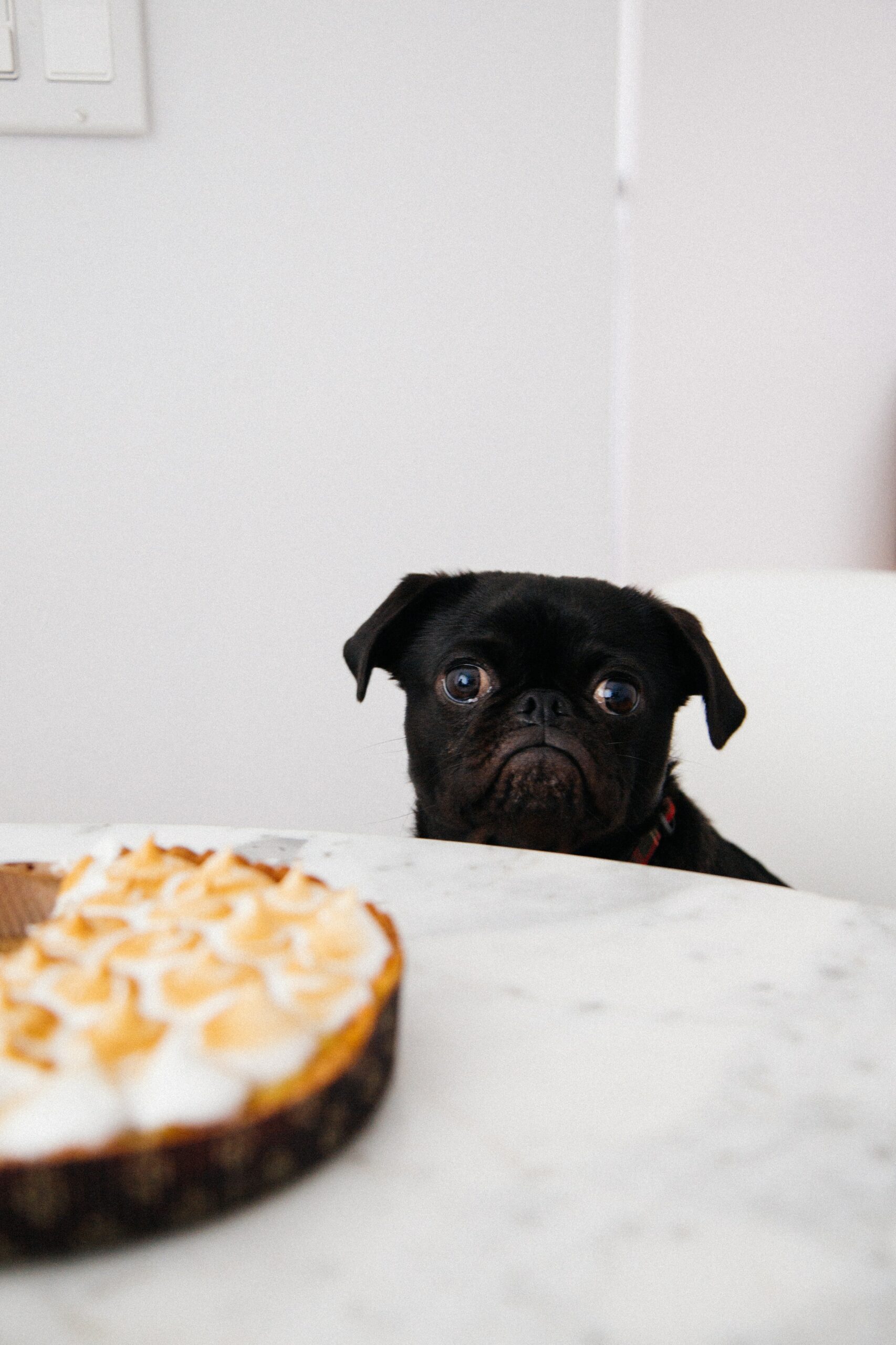 Even when dogs are young, however, digestion remains a vital topic. Questions as different as how quickly dogs process nutrients to how fast food will pass through their system (and become “waste”) all depend on understanding digestion.

So, how long does it take for a dog to digest food, and what does that mean for feeding time?

Your Dog’s Size and Breed

One of the most important things to recognize about your dog’s digestive system and how long it takes for food to be digested is that this is all dependent on a variety of factors. This makes perfect sense. After all, you also digest different foods at different rates depending on different factors.

One factor that has to be accounted for with dogs that is not present with humans, however, is size and breed. While these two factors are obviously not the same, here they are closely related for the basic reason that bigger dogs tend to take longer to digest their food than smaller ones.

After all, bigger dogs have bigger, longer digestive systems. If you feed steak to a Great Dane or Golden Retriever and a little Shih-Tzu or Scottie Dog, you can bet the meat will zip through the smaller dogs’ intestines far faster than the larger ones.

If you have a puppy, chances are you’ve noticed that it tends to go to the bathroom a lot. Thankfully, this tends to slow down as your puppy ages. One reason for this is that their metabolism has slowed down as well, meaning that they digest food slower than they used to.

As a general rule, therefore, younger dogs digest food faster than older ones.

The Impact of Exercise

If you feel that your dog’s digestion is too slow, exercise may be the way to “help get things moving again.” By exercising, your dog can engage and loosen up some of the muscles that are involved in the digestion process, which can help speed things up if they have stalled.

The reason for this has to do with dogs’ genetic background as predators. Their body is designed to handle a mainly carnivorous diet, which means storing large amounts of food – often high-protein meats – for long periods of time.

This allowed dogs’ forebearers to store large quantities of food for periods when hunting was scarce and food not immediately available. While your pug may hardly look like a wolf, its digestive system is still in line with one, which can contribute to slow digestion times.

Likewise, just as the exercise of the hunt can stimulate a wolf’s digestive system, the same holds true for your dog. The more energy your dog uses, the faster they will use the food and energy stored in their stomachs, and thus the sooner it will be digested, pass through the intestinal tract, and be excreted.

The Type of Food Being Digested

When we as humans are constipated and wish to speed up our “digestion,” we may eat foods with a higher fiber content, or that contain laxatives. Likewise, different foodstuffs can have the same impact on the rate at which dogs digest their food.

As a general rule, canned dog food tends to be digested faster than kibble. The former can take four to six hours on average to fully digest from the moment it’s eaten to the moment it’s excreted as waste, while the latter can take eight to ten hours.

That being said, digestion can last longer still. Depending on the nature of the food product, a dog’s stomach can keep food longer than a human or even a cow.

For example, if your dog has eaten vegetables, grains, lots of proteins, or a mixture thereof, the food can stay in their stomach for 12 hours or even longer depending on the type of food.

In addition, having your dog drink more water can also help speed up the digestion process.

Whether it proceeds quickly or slowly, the same elements of your dog’s digestive system are involved.

It all begins with your dog’s mouth, esophagus, and saliva. The last of these contains enzymes that help your dog’s system break down the food it consumes. This makes it easier for their body to absorb the nutrients.

It is here that your dog’s “bolus” – the scientific term for the wad of chewed up food – passes down into the stomach, where digestion really begins. It is incredibly acidic and works to break down the foodstuffs even further.

It is here where what your dog has eaten really begins to matter in terms of how long digestion is going to take. The harder it is for the stomach’s acidic digestive fluids to break the foodstuffs down, the longer it will take to digest.

Kibble, for example, is comparatively easy to digest, whereas meat is tougher and requires more time.

Once the food has been broken down, digested, and its nutrients extracted, it’s time to move to the small and large intestines.

We don’t need to dwell on these areas (you can probably guess what happens there yourself), but it is worth noting a couple of gastrointestinal issues, Leaky Gut Syndrome and Inflammatory Bowel Disease.

The former is characterized by food not being absorbed completely or properly, the latter by inflammation of the large intestine, and both can interfere with your dog’s digestion time. Both conditions can be treated, so if your dog suffers from either, see a vet.

Among the most important factors in determining your dog’s digestion times include:

Digestion can take anywhere from four hours for lighter foods like kibble to eight or ten hours or more for heavier foods. If your dog suffers from protracted digestion problems, take them to a vet as soon as possible.